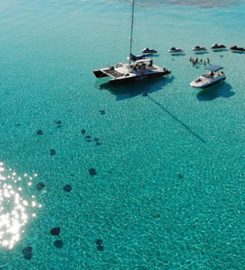 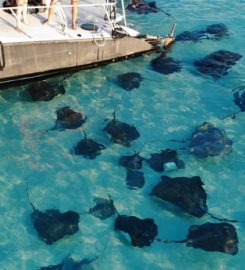 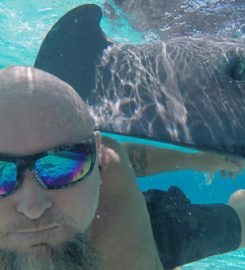 One of the most exciting tourist attractions in the World, Stingray City in Grand Cayman, Cayman Islands is the experience of a lifetime!

A Stingray City snorkel trip in Grand Cayman will be the highlight of your vacation. Enjoy this unique experience of touching and feeding a Stingray, together with snorkeling amongst magnificent coral reefs and colorful tropical fish.

The Stingray City Sandbar in Grand Cayman is lots of fun and suitable for everyone of ALL ages . Standing in only three feet of water you will be surrounded by more than two dozen friendly Stingray’s.

From the moment you step aboard you’ll be greeted by a warm welcome from a friendly crew who will assist you in any way possible to make your Stingray City & Snorkel excursion in Grand Cayman the most exciting and fun tour of your vacation.

Stingray City in Grand Cayman is the experience of a Lifetime!